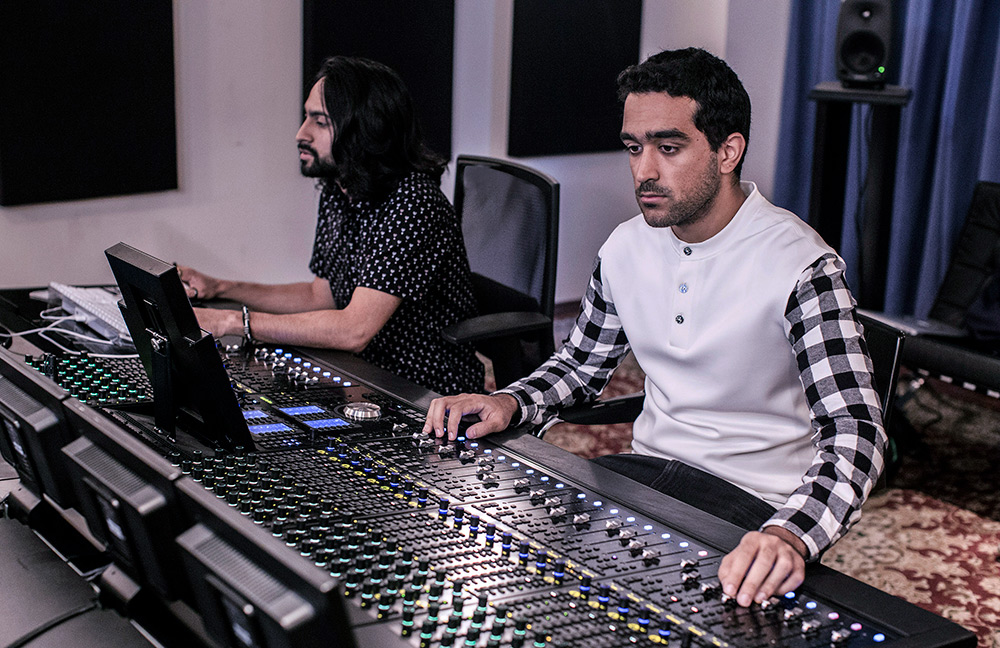 SAE was established in Australia in 1976 as the world’s first audio engineering institute. The early success of SAE and the demand for practical, theory-based and industry relevant training quickly led to the establishment of other campuses nationwide. By 1982, SAE had campuses in Brisbane, Sydney, Melbourne, Adelaide and Perth. The purpose-built Byron Bay campus, offering unsurpassed audio facilities, opened in 2003. SAE Dubai has been in operation since 2005.