for all the latest news and events info related to you.

SAE is the world’s leading educator in creative media industries. Established in 1976, we now span the globe with 47 campuses in 23 countries.

In Dubai, SAE provides courses to more than 300 students.

At SAE we pride ourselves on delivering exceptional programs in world-class facilities. We ensure our students receive an outstanding education, internationally recognized qualifications, and industry-relevant skills.

Our graduates really do have the competitive edge. 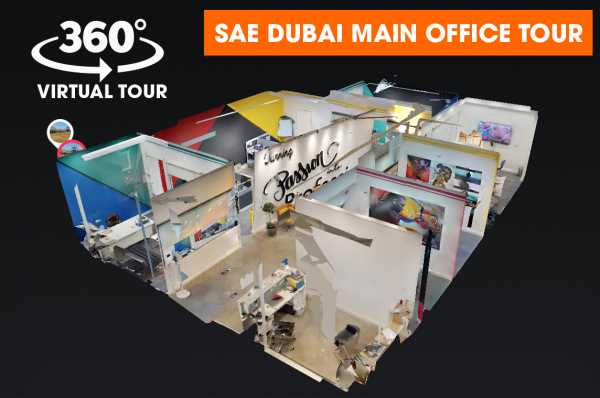 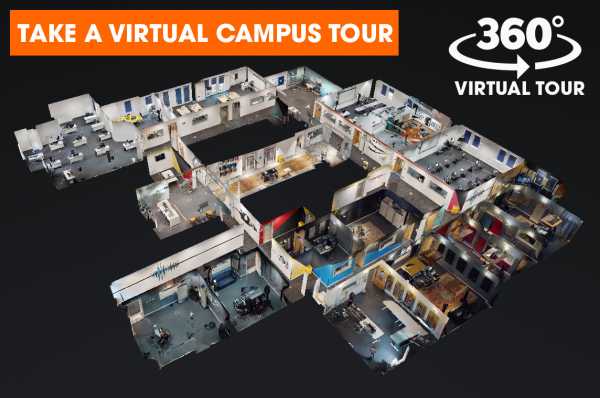 SAE was established in Australia in 1976 as the world’s first audio engineering institute. The early success of SAE and the demand for our practical, theory-based and industry relevant training quickly led to the establishment of other campuses nationwide. By 1982, SAE had campuses in Brisbane, Sydney, Melbourne, Adelaide and Perth. The purpose-built Byron Bay campus, offering unsurpassed audio facilities, opened in 2003.

From the establishment of SAE’s first institutes and courses, government accredited VET and Higher Education qualifications were introduced. SAE has now evolved to become a global leader in creative media education.

Qantm, one of the first education providers to offer degree programs in games design, has an impressive pedigree. The college was established in 1996 with the collective support of:

With SAE, Qantm has since expanded into the global arena as a preeminent digital media educator.

The consolidated expertise and resources of SAE, Qantm and Navitas ensures our students have the skills and industry knowledge they need for a rewarding career in the entertainment and creative media industries.

SAE Institute and Qantm College, as part of Navitas, are now known as SAE Australia.

Following on from the success of SAE in Australia, the first foreign SAE campus was opened in London in 1985. As in Australia, in the international arena SAE proved to be highly successful in providing a quality, practical and theoretical curriculum to aspiring professionals in the music industry.

Not long after the London campus was opened, SAE established its first European institute in Munich. Munich was to be the first of many foreign language SAE Institutes worldwide.

SAE was well established in Europe, Asia and New Zealand by the mid-90s. The first of 7 campuses opened in the USA in 1998.

All our courses follow the founding principles of SAE – high quality, industry-focused, practical and theoretical education options for creative and talented individuals.