Who says creativity cannot be taught? That it cannot be a handsomely paying career path?

Dubai: If the concept of creative jobs seems like it’s all about ideas but not particularly lucrative in financial pay-off, think again. 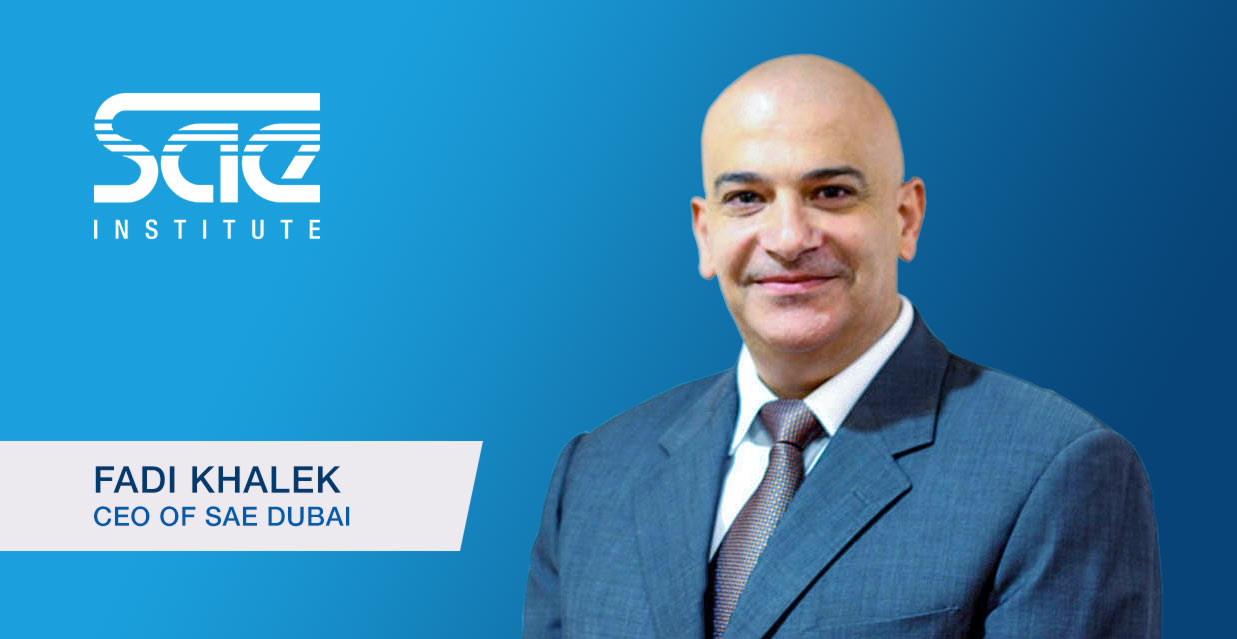 “Careers in this sector can range from being an art director to a photographer, a filmmaker or an animator. Additionally, given that the essence of creativity is the ability to generate, develop, and express unique and original ideas, creative skills are the ones that can be applied to literally any industry,” he says.

In the growing world of future jobs, creativity is right up there along with other skills.

“Not surprisingly, in a comprehensive report called the Future of Jobs undertaken by the World Economic Forum (WEF), creativity is among the top three skills that the future workforce will need in order to keep pace with a competitive marketplace,” says Khalek. “At the same time, there are many misconceptions around a career in this field.”

He busts some popular myths and tells us why a creative career can be both fulfilling as well as lucrative.

A creative career does not pay well

This is one of the top myths surrounding a creative career and nothing could be further from the truth. According to Cooper Fitch’s UAE Salary Guide 2019, entry roles in advertising command monthly salaries of up to Dh14,000 going all the way up to Dh60,000 and more for leadership roles. Similarly, a Senior Graphic Designer could make anywhere between Dh19,000 and Dh24,000/month. Hard work and motivation can be as lucrative in the creative field as in any other profession. An additional bonus is that even if one starts a career in one particular creative area, they can still branch out into other area. For example, in the design field, one can start as a graphic designer and eventually branch into UX Design or Art Direction.

Sadly, this is something that is heard all too often and not true at all. A career in animation or gaming or filmmaking is as much a career as STEM or banking or any other profession. According to reports from CISAC, creative industries are growing at more than 10 per cent a year in the Middle East gaining more popularity as well as providing future-proof jobs at the same time: 87 per cent of creative jobs are at low or no risk of automation. While some professions may disappear within next five to ten years, creative skills are on the rise fueling many new or previously not-so-popular jobs.

Another popular myth is that the number of career choices for specialists in creative media are not many. The truth is that creative occupations encompass an enormous range of activities, from drawing and illustrating to performing, composing, and writing. Creative abilities are also crucial for anyone who designs buildings, develops apps, edits films, or directs marketing campaigns. Finally, there are potential opportunities in big companies as well as in smaller firms and not-for-profit organisations. The range of possible jobs for creative people is much wider than one might expect. At SAE Dubai for example, 93 per cent of graduates land a job within less than three months of graduating.

Creative careers have a bleak future

As an industry, the creative field is a powerful economic force. Policy makers are stressing that innovation, creativity and independent thinking are becoming increasingly crucial for the development of the global economy. This statement is supported by CISAC reports that identify Africa and the Middle East as rising markets for cultural and creative sectors, generating roughly $58 billion in revenues. At the same time, while technology is disrupting the job market, we are also seeing a trend of employers seeking soft skills in their employees. Studies indicate that approximately 57 per cent of business leaders say soft skills such as communication skills, listening skills, empathy as well as creativity are critical and are leading to the creation of a whole new set of jobs.

A lot of people believe that you have to be born creative, and you cannot be taught this skill. Either you have it or you don’t. But then again, many individuals go to universities to better hone their craft. This means that a person can be taught to better work in a creative field as well. Not from merely attending lectures, but by learning and applying creative thinking processes through a mix of theoretical and practical exercises. We learn to be creative by experimenting, questioning, using imagination and combining information in various shapes and forms.

If you’ve been on the fence for a while about a career in the creative field, go ahead and take the plunge, be open-minded and explore multiple skills, look for degree options that keep up with rapid market changes but at the same time provide a great sense of job satisfaction and real world experience, he says.